Jumping the gun, way too early, pat on the back to AFCB 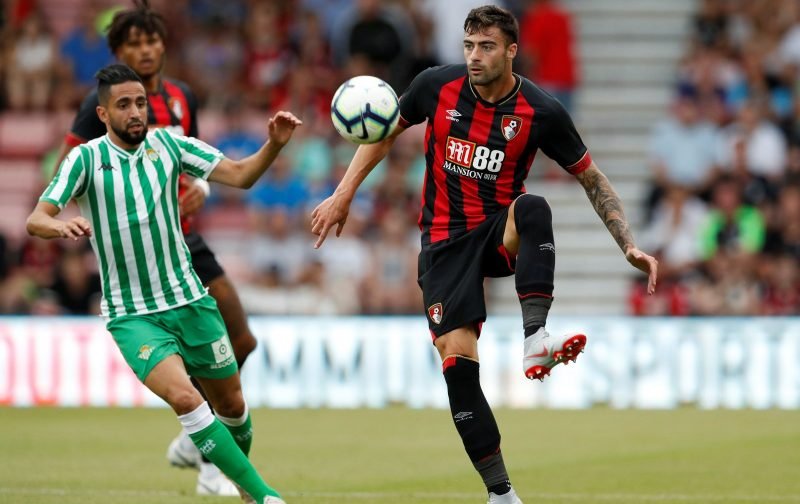 Having seen all our games so far, I’ve had a chance to see all 3 new signings in action for a couple of games each. So please let me stick my neck out, and say well done to AFC Bournemouth on the recruitment this summer. Because it’s more common for us to criticise the recruitment, and for the media to do likewise as being Eddie Howe’s one blind spot.

All of Diego Rico, Jefferson Lerma, and David Brooks look like they are of the required standard and able to mix it in the first team straight off the bat. They have the ability and more importantly the trust of Eddie. Which is nice compared to the usual season long bedding in period that many signings have to go through before they start Premier League games. That we threw two newbies in away at Chelsea, and both performed pretty well, speaks highly. Add Brooks being trusted away at West Ham and proving instrumental to our win there. It’s great to see.

All of Rico, Lerma, and Brooks look like they add something different to the squad: More pace from left back and more set-piece danger, an athletic midfield destroyer, and a genuine number 10 or narrow winger able to play quality through balls. All areas we’ve lacked in.

I feel optimistic that we have struck a successful hit ratio on recruitment this summer, and it’s only fair to give Eddie and the club credit for that.

I appreciate it’s still early days for them all, tell me to pipe down, wait and see if you wish. I’m just excited about them given what I’ve seen.

I believe Eddie is replacing players that have gone or soon will be gone due to age. Brook’s for Ritchie, he tried Ibe there but it hasn’t quite worked out. Rico for Daniels who will be too old soon and Lerma for Surman. His next signings will be a forward instead of Defoe and a replacement for Francis, he has tried Cook over on the right side but he is not so effective. – Join the conversation, click here.