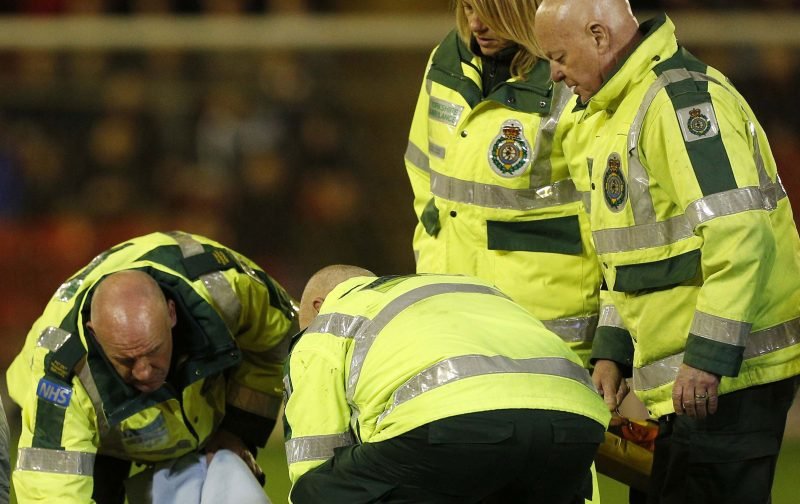 As it stands, squad wise…

Well, I mean, it’s an absolute state. No available right backs, 3 available centre-backs (one of which is a youth academy player), 2 available Centre Mids. But we also have 5 Wingers competing for 2 starting positions. That means we can’t play a 3-man midfield, or 3 at the back safely. Brilliant. And of these fit players, how many are out of form at the moment? Probably Stanislas, Brooks, Fraser, King, Defoe, Mousset and Daniels. Yikes.

And then you remember that Eddie Howe was playing Smith at Left Back ahead of both Daniels and Rico, which I thought was ridiculous at the time and is now starting to look suicidal. The main problem I have with this is that it’s purely to accommodate Francis in the team. And that’s not having a go at Francis; Eddie Howe seems to think one player is good enough to cover two positions somehow. Which has really come back to haunt us now. And if he doesn’t think this needs sorting out in January, then I don’t know what to say. He needs to decide once and for all whether Francis is a Centre Back or a Right Back, and then recruit accordingly. Otherwise, our defensive options will always be imbalanced. Personally, I view him as a backup, right-sided Centre Back.

I’d like to see Eddie Howe maybe show some faith in OUR youngsters as well, at least as much faith as he does in the youngsters he spends £££s on. You look at West Ham, Southampton, Everton, Wolves; all clubs around us that play academy players in and around the first team. Hopefully we see some more of Simpson in the Xmas period, hopefully, we can have a look at Taylor and Ofoborh, and maybe Seaman will get some games, considering we DON’T HAVE A FIT RIGHT BACK. We won’t know how good they are until we see them play. What I absolutely don’t want to see is a back 3 of Cook, Ake and Daniels, with Simpson on the bench. If you want to play 3 at the back, play Simpson and have a bit of faith.

“bit of faith”
should work, Christmas is just around the corner. – Join the conversation, click here.