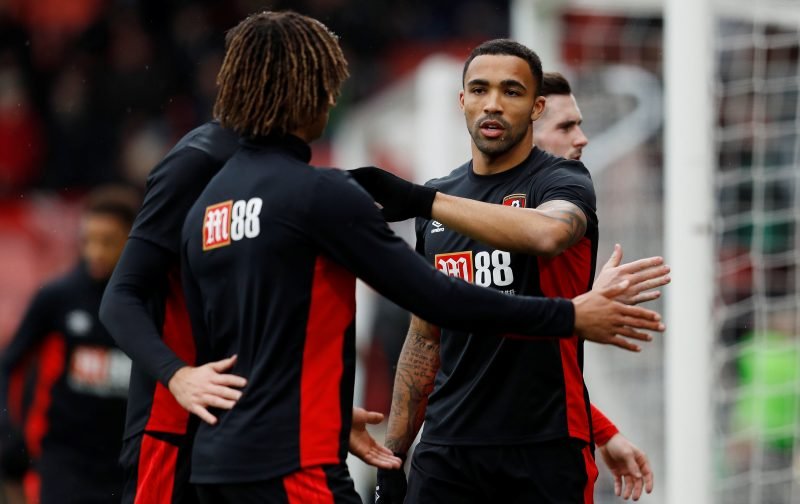 Adam Smith and Dan Gosling have both returned following operations for their respected injuries, however, captain Simon Francis and England international Lewis Cook are not expected to return this campaign.

A fifth knee injury would be a cruel blow, especially if the victim was Callum Wilson, who has previously suffered two devasting knee injuries in the past two seasons alone.

He has been back to his very best form this season, netting 10 Premier League goals already this season and having broken into the England set-up, scoring on his debut.

10 – Callum Wilson is only the second player to score 10+ goals in a Premier League season for Bournemouth after Josh King in 2016-17. Double.

Shortly after narrowly missing out on his second of the game against West Ham United on Saturday, having watched the ball rebound off the base of the post, Wilson went down and was immediately substituted.

“It’s not the hamstring, it was something in his knee but I have no idea how serious it is.”

One hopeful sign for encouragement was Callum Wilson posting on Twitter, he appeared upbeat following his goal and performance rather than feeling down regarding the apparent injury.

Saw Wilson after the match was walking well so there is that. No crutches or brace that could be seen. – Join the conversation, click here.