Howe looking at an improved pre-season 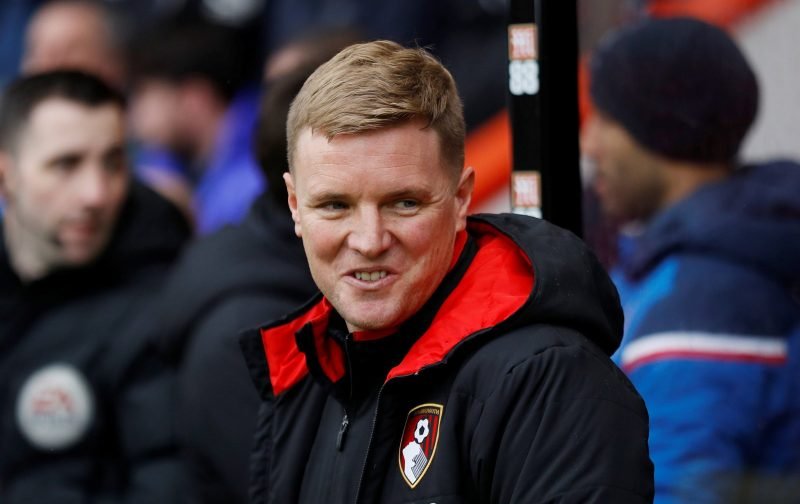 AFC Bournemouth manager Eddie Howe is always striving to improve, this summer, along with delving into the transfer market to see where he can improve the squad, he will also be analysing where the Cherries backroom team can improve the sides pre-season.

Since winning promotion to the top tier of English football in 2015, AFC Bournemouth are yet to win an opening day fixture.

During their maiden season, they lost at home to Aston Villa, who would eventually go on to be relegated.

The following season they lost to Manchester United at home and last season, they lost away to West Bromwich Albion, who also went on to be relegated.

In fact last season, the Cherries lost their opening four Premier League fixtures, but still went on to finish in a comfortable mid-table position of 12th.

For AFC Bournemouth’s fourth season in the Premier League, they kick off at home to newly-promoted Cardiff City, before a trip to West Ham United and then returning to Dean Court for a home fixture against Everton to finish August.

A solid start to the campaign could help AFC Bournemouth’s ambitions of not only a fifth campaign in the Premier League but another mid-table finish?

With perhaps an emphasis on a good start, Eddie Howe will look at last seasons pre-season campaign and training schedule and will look to see what tweaks can be made.

He told the Daily Echo…

“We are going to analyse our pre-season from last year because at the time we loved it, we thought it was great. It was everything we wanted it to be.

“We’ll do that process. There’s no guarantee, of course. Pre-season games are really important and we’ll try to get the best games we can and really challenge the players.”

Interesting that we only play one of top 6 in first ten games. Exactly the same in the last ten.

Therefore we have 10 out of 18 in the middle, but even then they will be rotating for Europe and December heavy schedules.

I don’t think they could be much better for us! – Join the conversation, click here.