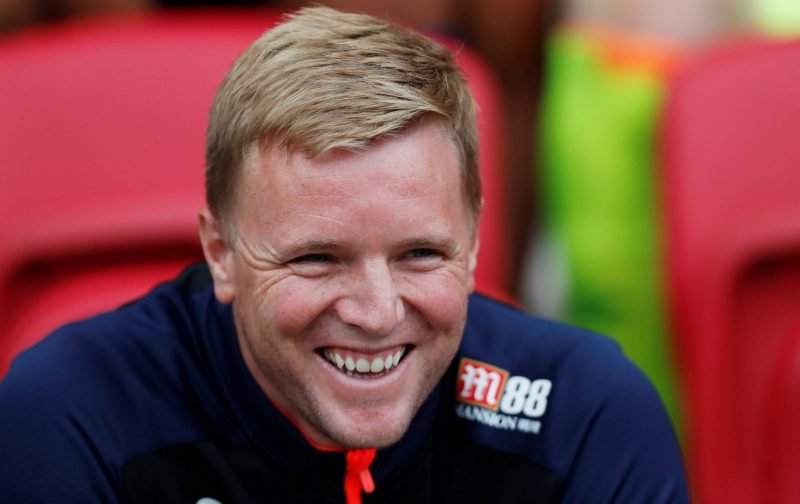 It was a performance that limited West Ham United to just a few pot shots on goal, an assured performance, something many may have found surprising given it was the only the Cherries third win in fifteen fixtures.

The Premier League fixture computer gave the Cherries no favours with their run from November through to mid-January. Manchester United (twice), Arsenal, Manchester City, Liverpool, Chelsea, Tottenham Hotspur and Everton in all competitions is not an easy run for any side, let alone one that had lost so many players to injury.

But the loan signing of Nathaniel Clyne, the return of Adam Smith and the switch of goalkeepers from Asmir Begovic to Artur Boruc made the Cherries look solid at the back and the reward was only the second clean sheet since October.

“I’m very pleased. It’s a real reward for the players mindsets during this difficult run we’ve had. It’s been incredibly hard but they’ve never let their heads drop and they’ve trained well.

“I was so keen for everyone to feel that winning feeling again off the back of everyone sticking together. Performance-wise, today maybe wasn’t as good as some of the games we lost recently, but we defended very well after Callum’s great strike…”

“…Callum’s very much a team player. He’s a vital part of what we do here and he knew how important the game was for us as a group. He delivered a very good display.

“We brought him off because of a problem with his knee. It was nothing to do with his previous hamstring injury.

Well, that was a relief when our second goal went in.

Thought we played well today, great goal by Callum Wilson and what a ball from Ryan Fraser just before he went down.

Glad Josh King got on the score sheet as well.

The first time West Ham United have never scored against us as well in all our games over the years. – Join the conversation, click here.