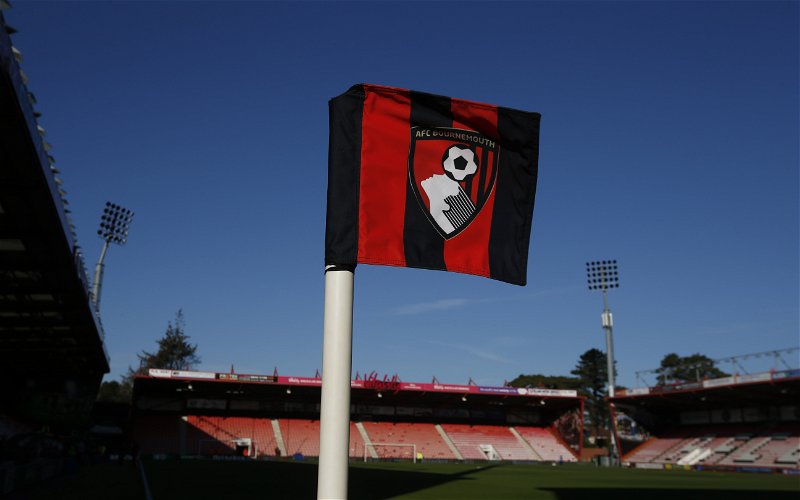 AFC Bournemouth defender Sam Sherring is a man in demand.

The 22-year-old is the subject of interest from no less than five clubs this summer, according to journalist Will Unwin, who often works for the Guardian.

He has reported that Cambridge United, where Sherring spent half of last season on loan, are interested in a permanent move, whilst they also face competition from Tranmere Rovers, Wrexham and Stockport County.

Defender Sam Sherring will leave Bournemouth on a permanent deal this summer, I'm told. He has rejected a move to Stevenage. He has interest from Cambridge, Tranmere, Wrexham and Stockport, who are also working on a deal for Fraser Horsfall

Sherring is a product of the AFC Bournemouth youth academy, having joined the Cherries at the age of 7.

Last season Sherring jumped two tiers to enjoy loan spells with Accrington Stanley and Cambridge United in League One, making a further 29 appearances in all competitions.

Obviously keen for regular first-team football, Will Unwin has reported that Sherring will leave AFC Bournemouth this summer, but where does his future lie?