Every game I manage is life and death 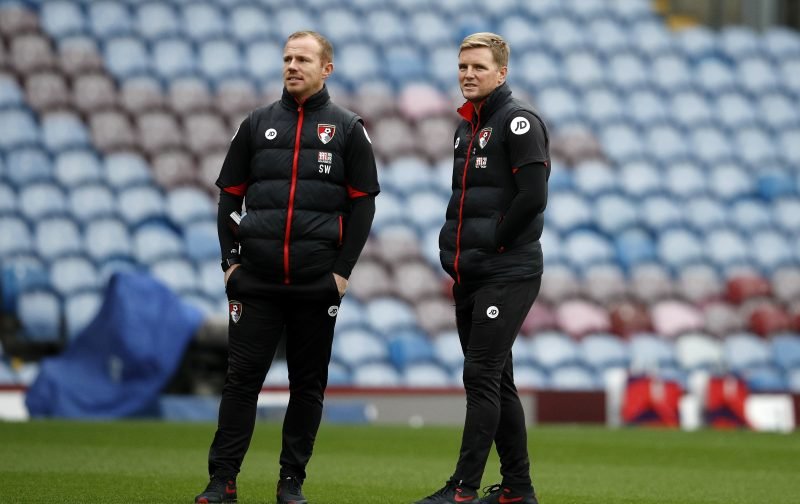 Most managers would look at back-to-back games against Arsenal and Manchester City in the Premier League as bonus games. These are the fixtures that the sides outside of the top six are not expected to get any return from.

Some managers in the past have even rotated their squads for these fixtures to keep their most important players available and fit for games that they are more likely to get something from.

With 11 games of the 2018/19 Premier League campaign remaining, AFC Bournemouth are currently 10th in the table on 34 points.

During the three previous seasons that the Cherries have been in the top flight of English football, 36 points have been the required average points tally to avoid the drop.

Last season 34 points would have been enough to avoid relegation with Swansea City, Stoke City and West Bromwich Albion going down with 33, 33 and 31 points.

In 2017, 35 points would have been enough to stay clear of Hull City, Middlesbrough and Sunderland.

2016, 38 points would have been required to avoid the drop ahead of Newcastle United, Norwich City and Aston Villa.

“I never feel safe until we are safe, whatever that figure is.

“The danger is we talk about what’s going on above us and don’t understand the importance of every point we’re fighting for at the moment.

“There is no complacency from my side. There never has been and never will be. Every game I manage is life and death, it’s that important for me.

“You are desperate to win and desperate to get points. Hopefully, I am coming across very clear that we have done nothing and need to maximise every game.”

There invariably is a team, about now, that goes into free fall and it looks like it could well be Brighton & Hove Albion. I think the other 2 are resigned to their fate and will be preparing to re-group next season and bounce back.
I would stick my neck out and say Southampton, Cardiff City, Crystal Palace, Newcastle United and Burnley will all be ok. – Join the conversation, click here.