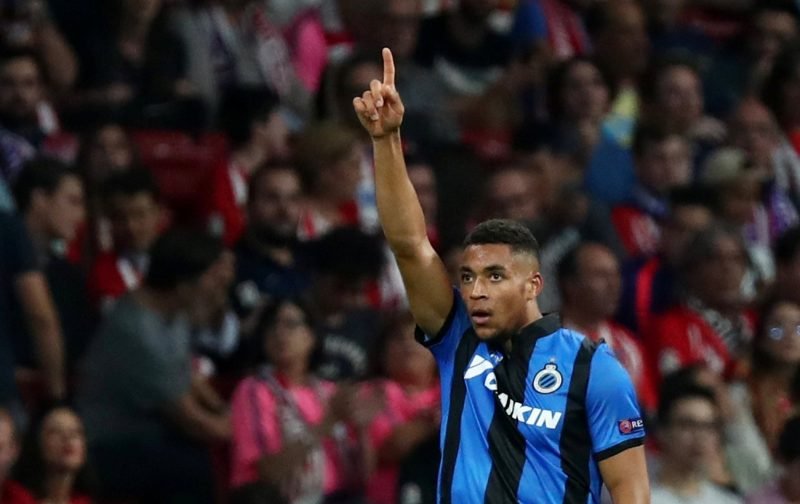 Arnaut Danjuma Groeneveld is a former right wing-back who has moved into a more attacking role in recent seasons. He scored six goals and contributed four assists across all competitions last season and has broken into the Netherlands international squad.

His signing comes just as AFC Bournemouth announced that David Brooks will miss the first three months of the season following surgery on his ankle.

The 22-year-old becomes AFC Bournemouth’s fourth signing of the summer, having had previous interest from AC Milan, Liverpool, Tottenham Hotspur and Everton.

With the sales of Tyrone Mings to Aston Villa for £26.5million, Lys Mousset to Sheffield United for £10million and Connor Mahoney to Millwall for a fee of £1million, AFC Bournemouth’s a net spend total is £8.2million so far for this 2019 summer transfer window.

A message for you all from the man himself????#WelkomDanjuma pic.twitter.com/44xerDaIDH

“Coming to AFC Bournemouth is a really good step up for me,”

“The Premier League is a great place to play your football, especially at a club like this.

“I’m excited to be here. The last 24 hours have been a bit crazy but I’m delighted to be at the club and I’ve only heard positive things about it.

“I think the way the team plays suits my style, I like to attack and I cannot wait to get started.”

Excellent news. An extra body exactly where we needed it and should Fraser, as expected, move on in 12 months he could well be the replacement we need in place already. Fingers crossed. – Join the conversation, click here.