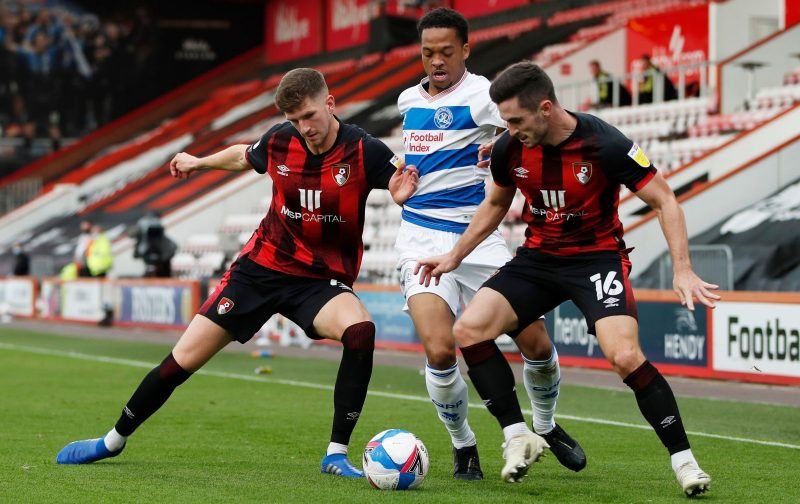 – Tindall has a real problem now. Earlier in the season, the performances were erratic but he was picking up wins. Now they’re terrible and he can’t get a result. If a man can’t get a tune out of some of the most individually skilful players in the division then you have to wonder if he’s the right guy for the job.

I know plenty will be calling for his head already but given the obvious personality type he has recruited in Long and Pearson, I would imagine they will feature sooner rather than later. If nothing changes and this run and level of performance continues then Tindall will surely have to go by the end of the month.

The worst-case scenario for us would be a half turnaround in form. I hope he can drag us out of this mire but if not I’d prefer a quick and less painful end to his tenure than watching us thrash around in clueless death throes for the rest of the season.

– I’m really reaching for positives but I thought Kelly was alright in the LB role and linked up well at times with Danjuma. Don’t break up the partnership now it’s shown the first glimmer of forming something, even if it was faint!

– Our play out from the back is often so slow I’ve seen more zip on a shirt and tie. It almost makes me want to break into Dean Court and draw some lines of the dressing room tactics board along with ‘URGENCY’ in big letters.

– I’ll be honest, I’m not enjoying this season at all so far. I know many were looking forward to the Championship and the chance to be competitive but I think our memories were spoiled a little by an exceptional manager that had built an exceptional team that played in an exceptional way. We’ve picked up some good results but I’m struggling to think of many games where we’ve looked really good.

– Anybody got any cake? I feel like comfort eating.

Man of the match against Sheff Weds

Begovic – 5
I gave him a pass in the last match and, truth be told, he made a couple of good saves but he can’t let that first one in.

Stacey (off on 45) – 5
Almost the only time he wasn’t anonymous was when he was sloppy.

Mepham – 5
That back pass was an absolute shocker.

S Cook – 6
He didn’t have a lot to do all game yet we still shipped two and looked vulnerable. I’ll say it again, you need to take charge of this defence Steve.

Kelly – 7
A few good moments with Danjuma and tried to get some crosses in. We need so much more of this but I’m being generous as we’re so desperate for this role to be filled.

Wilshere (off on 45) – 5
Looked like a player that hasn’t played for half a season.

L Cook – 5
Careless on the ball far too many times. Another whose good form has dive-bombed in recent weeks.

Stanislas (off on 87) – 7
He wasn’t great but was generally in and around it when something good happened.

Brooks – 6
At least he was trying hard but still has this habit of being brushed off the ball at the slightest contact.

Solanke (off on 45) – 5
Early knock maybe affected him? Was pretty ineffective.

Danjuma Groeneveld – 6
Lots of dribbles and looked to have them terrified in the second half until they realised they could just wait for him to hold onto it for too long then get a boot in. However, I’m happy to see a winger wanting to make something happen.

Smith (on from 45) – 7 and Man of the Match
Looked very good at going forward. Beaten by Rhodes for the headed winner but I suspect Andre the Giant would have been given how well the striker met it. As in the last game, a MotM almost by default as nobody was all that great and the sevens are all arguable.

Lerma (on from 45) – 6
He huffed and he puffed but he didn’t blow anything down.

Surridge (on from 45) – 6
Two runs in on goal could have been pivotal but not sure he touched the ball outside of them.

Riquelme (on from 87)
Too short a time. I don’t see how an 87th-minute sub helps him or us when we’re chasing the game though? At least give him ten minutes of normal time plus the extra added on.

Tindall needs to sit down and write that out on a pad of paper however many thousands of times it takes him to come up with something to combat this as it’s the same every time.

A bad result married to a bad performance makes for a bad relationship. How long will Max give it before JT is dumped?

Weak team management … is the club management just as weak? If the Board allows Tindall to go on like this they’ll dig the club into a deep hole. Even if we avoid relegation the talented players will be off at the first opportunity – the firesale will become reality.

So … head-headed decisions needed. Could we get Lampard? Would Eddie return? Speed required – I’ll be looking out for an emergency Board. meeting. – Join the conversation, click here