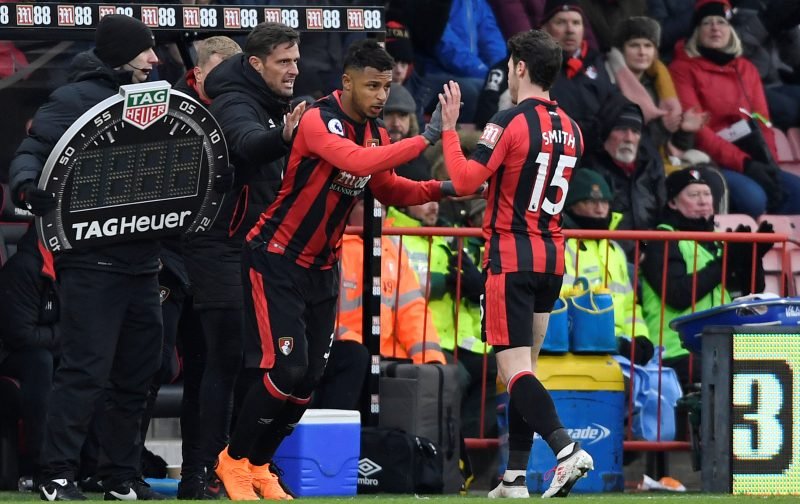 Sheffield United have revealed that whilst the sale of Lys Mousset from AFC Bournemouth is officially undisclosed, the deal does smash their club record fee paid for a player.

The French forward only had one calendar year remaining on his current contract and as the 23-year-old had only made 8 Premier League starts over the past three years, a reported fee of £10million was just too good to refuse.

Overall, Mousset made 71 appearances for the Cherries, netting 5 times, 3 in the league following his move from French club Le Havre in June 2016 for a reported fee of £5.5 million, choosing the Cherries over local neighbours Southampton.

Sheffield United manager Chris Wilder was delighted with the signing, with Mousset agreeing on a three-year deal to move to the newly-promoted club. He told their official website…

“Lys is big, quick and a different type of threat at the top of the pitch to what we already have.

“I think he will prove to be a great fit for us and the fact that he selected us above other options shows he’s hungry to do well. It is a fantastic bit of business for us in the current market and we are looking forward to him joining up with the squad.”

Scottish side Celtic were first linked with an interest but their reported offer of a cash plus player deal was rejected in June, Turkey Super Lig side Göztepe were linked with a loan move earlier this month.

In that case, think of it as a swap and who would not be happy with that? – Join the conversation, click here.