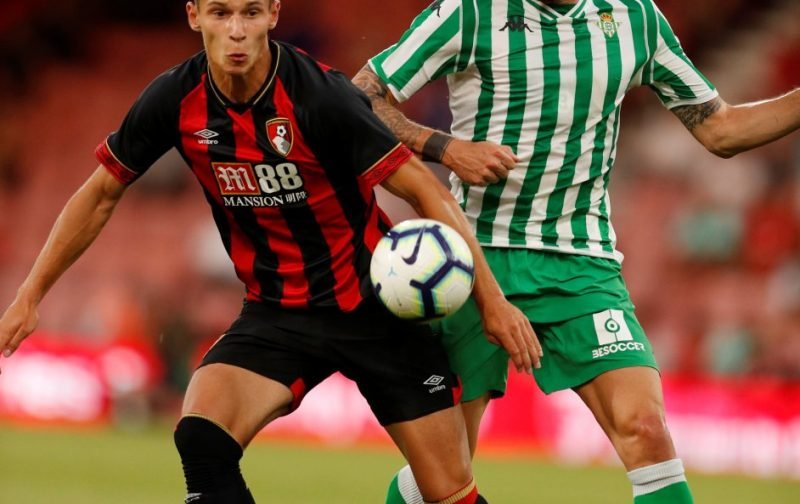 It’s taken a while but is this the year when we’ll finally start seeing the benefit from our academy in the Premier League?

Jack Simpson, regardless of whether you think he’s any good or not, has slowly been working himself into the team and has racked up around 15 appearances for us since we got promoted. Personally, I think he’s a good squad option as a backup Centre Back. Then you have Mark Travers who looks like a real talent, and who might become our No1 for this season. Sam Surridge has proven himself to be a natural goalscorer in the lower leagues and got his first goal for us vs Brentford.

Then you have the likes of Nnamdi Ofobohr, Gavin Kilkenny, Alex Dobre and Corey Jordan all impressing (for me at least) this pre-season. I think all of them, except for maybe Dobre, could be Premier League players in the future. And then in the lower age groups, you have players like Jake Scrimshaw looking like excellent prospects.

All looking pretty good to me!

I was thinking this on Saturday. I’ve been especially impressed by Ofobohr and Kilkenny who both don’t look out of place in the middle albeit very different players. You’d like to think that they will get a chance at some point but it’s going to be difficult to break into the team, even the cup team. – Join the conversation, click here.