Cherries set to lose defender in January, or are they? 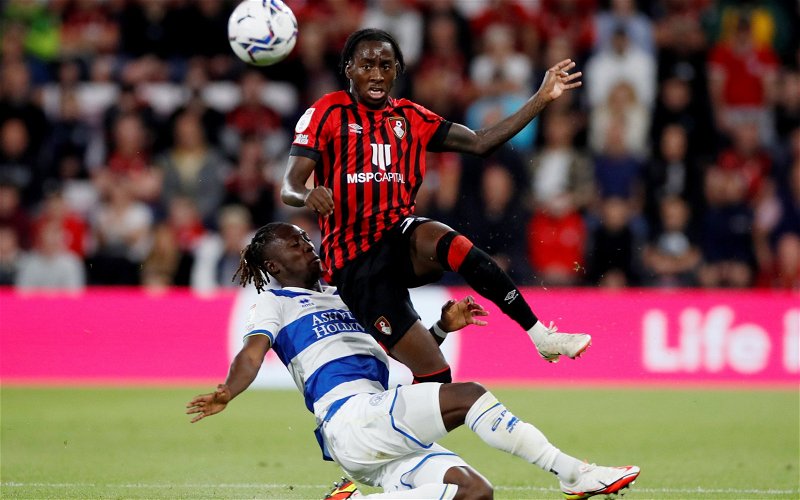 AFC Bournemouth had been fully expecting to lose left-back Jordan Zemura during January as the 22-year-old is expected to be named in Zimbabwe’s African Cup of Nations squad.

The competition runs from 9th January to 6th February, with Zemura’s first game in the tournament potentially on 10th January against Senegal.

Zemura has only featured four times for his country since making his debut in November 2020, but could double those appearances if his nation progress in the tournament from the group stages. After their game with Senegal they play Malawi and Guinea. The top three in group B could progress to the 2nd round, before a round of 16, quarter-finals and semi-final take place before the final on 6th February.

However, Zimbabwe’s participation in the tournament has recently been thrown into doubt.

According to the BBC, Zimbabwe have just over a week to sort out problems with their Football Association, who have been suspended by the “Sports and Recreation Commission (SRC), a body mandated to develop sport by the government.”

If that can be successfully concluded by 3rd January then Zimbabwe can play in the tournament.

“I’ve spoken to Jordan regarding the African Cup of Nations. I’ve not spoken or heard of anything Zimbabwe not being in (the competition).

“At this moment of time he is planning to go away. We’ve still not had full confirmation of when that would be. I suspect he will be eligible for the next couple of games, or certainly the next game. Moving on from here I’m not 100 per cent sure, but that’s where we stand at the moment.”

It would be a shame on a personal level for Zemura who recently spoke of his excitement to be fit again ahead of the tournament. Speaking to The Herald and quoted by the Daily Echo he said…

“…I am super excited to be going to be a part of this extravaganza.

“This is Africa’s biggest football tournament where the best players from our continent meet.

“It’s always tough to be playing against the best of the best but we are ready to face anyone.

“We qualified for the tournament just like every participant there and we know we are also capable.

“But I am happy, as an individual, to be playing in that tournament for the very first time.

“This is one of the best tournaments in the world and you always want to be part of the fun. I am ready and I pray that no eventualities like injuries stand in the way.”

There’s a list of 40 potential players from the Premier League alone. Not sure if there is any chance of the tournament being cancelled, but it seems irresponsible to allow players to travel to / From Africa at the moment. – Join the conversation, click here.