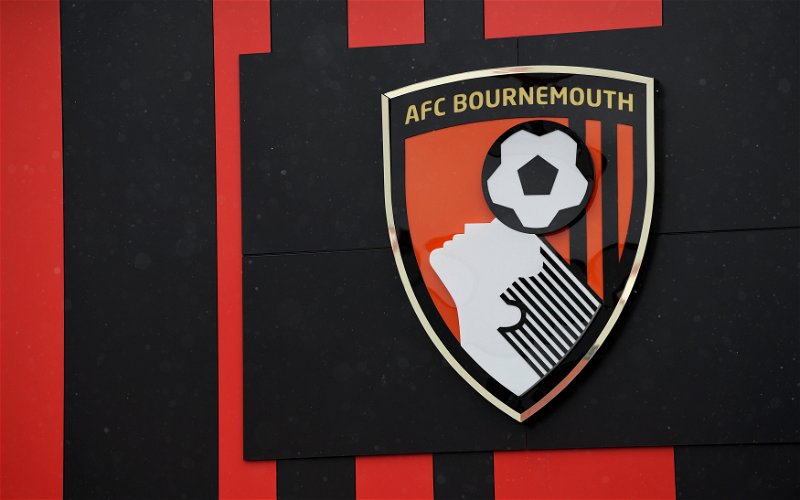 As far back as August 2017, the Cherries purchased the site and submitted a planning application for the 57-acre site.

The news came just one month after the announcement which saw AFC Bournemouth identify the Athletics Stadium in Kings Park as the preferred site for a brand new stadium.

The club received planning approval later that year but in September 2018, it was announced that the development of both the training ground complex and new stadium work had been put on hold.

By July 2019, AFC Bournemouth had submitted revised plans for the development of the Canford Magna site.

However, with the world struck by a global pandemic in 2020, Premier League football was suspended and then re-started, with the Cherries ultimately relegated from the Premier League, the project was put on hold once again.

However, less than two years on, following the Cherries promotion back to the top flight of English football a brief, but well-received statement, on the Cherries official website, stated that work has begun on installing both an outside artificial pitch and a domed indoor pitch at the facility, alongside temporary offices for the club’s academy setup.

“We are delighted to make this step which will help our thriving academy system.

“Our initial plans for the training ground were heavily hit by the Covid pandemic, but we are pleased to get this work started with the longer-term plan of the first team joining the initial academy development when the time is right.

“It’s a really positive step for everyone at the football club and we are really pleased to begin development of this first phase of work for our academy.”

You would assume the second phase will be pending this season’s progress… Stay up and full steam ahead. Relegated and at least we have built an academy…

Hopefully, this also signals the intention to create more of a long term legacy from this Premier League stint than we did last time around. – Join the conversation, click here.