Cherries on the brink of announcing new signing 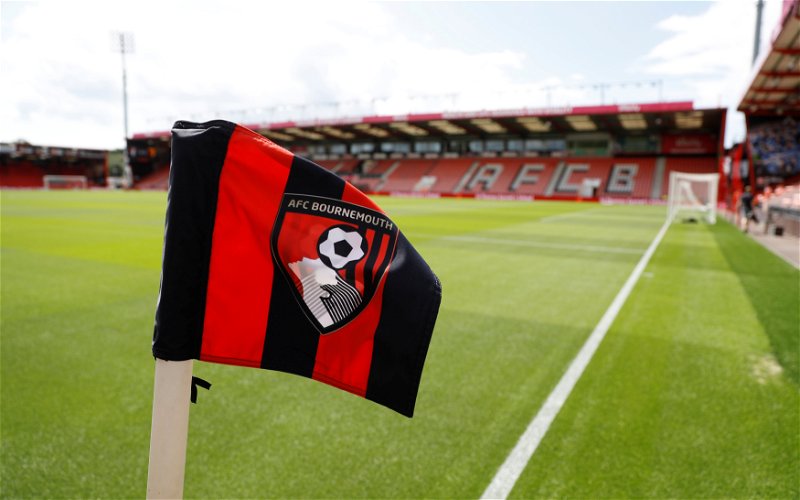 AFC Bournemouth are reportedly on the brink of completing their third signing of the summer.

On Wednesday evening it was reported by Sky Sports reporter Mark McAdam that AFC Bournemouth and Championship side Middlesbrough had agreed a £10million deal for Marcus Tavernier.

The 23-year-old was said to be on his way to the south coast to complete a medical and finalise the deal.

BREAKING 🚨: Bournemouth have agreed a fee with Middlesbrough for Marcus Tavernier. 🍒 pic.twitter.com/kDGCkzOyqq

Bournemouth have agreed a fee with Middlesbrough for midfielder Marcus Tavernier.

According to the Nottingham Post, Nottingham Forest had previously had a bid rejected by Middlesbrough before they agreed on a fee with the Cherries, whilst The Athletic have reported that Tavernier will sign a five-year-deal at Dean Court.

Tavernier came through the youth system at Middlesbrough, joining the club’s academy at the age of 14.

Shortly after making his debut for Middlesbrough in the Football League Cup in August 2017, he was selected to play for England at Under-19 level. He went on to make 8 appearances at that level before progressing to the England Under-20 side where he made a further 15 appearances.

His breakthrough campaign came during the COVID-19 season of 2019/20 where he made 37 appearances, including 27 starts, scoring 3 goals and claiming 5 assists.

During the following season, he made 29 appearances (25 starts) scored 3 goals and claimed 4 assists.

What is his preferred position? Because I’ve heard people say he’s a Left WingBack, a Right WingBack, a number 10 and a winger. I’m getting the idea he’s versatile.

12m seems a reasonable price when 15 was mentioned not long ago.

Maybe this is Max’s calculation. Wait and pay a little less, compared with the strategy under Eddie of pulling the trigger early but paying a premium for it.

It’s not the CB we all crave but he’s a decent solid player for sure. – Join the conversation, click here.