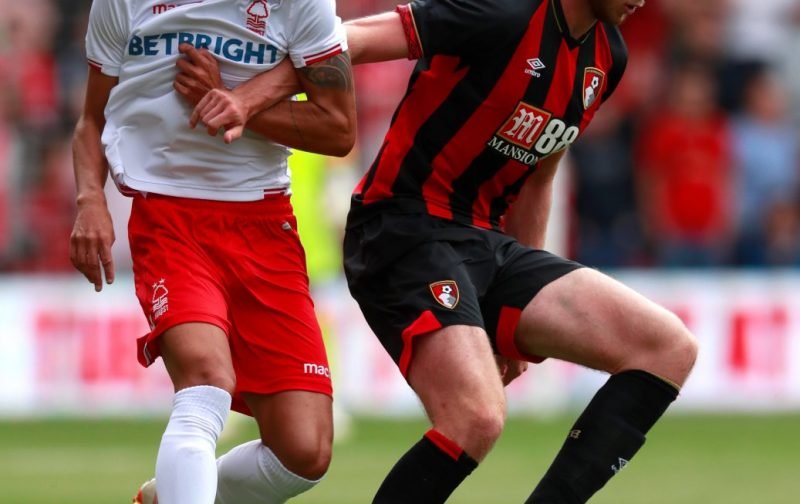 The transfer window slams shut on Thursday and there could be a few more departures from Dean Court before that happens.

Brad Smith looks set to make a surprise move to America with MLS side Seattle Sounders, the former Liverpool left-back has dropped down the pecking order since the signing of Diego Rico.

Popular midfielder Harry Arter could also be set to depart after he declared that he may well need to discuss his future with Eddie Howe before the window closes.

Arter found it difficult to break into the Cherries starting XI on a regular basis last season and AFC Bournemouth have since bolstered the midfield options with the signing of David Brooks.

Daily Echo reporter Neil Perrett has also tweeted that Connor Mahoney could also be set to leave the south coast in a loan switch with Championship side Birmingham City.

#afcb's Connor Mahoney understood to be a loan target for Birmingham City. #BCFC

Meanwhile, the Daily Record has reported that promising defender Jack Simpson has caught the eye of Steven Gerrard at Scottish side Rangers.

The report claims that Gerrard “wants to make the 21-year-old Bournemouth centre-back his 11th signing of the summer.”

Gerrard has been looking for a centre-half since the exits of Portuguese pair Bruno Alves and Fabio Cardoso.

Simpson needs a loan out to a championship club to get some regular football. Yes, he’s very promising but it’s only due to injuries he got close to the first team. – Join the conversation, click here.