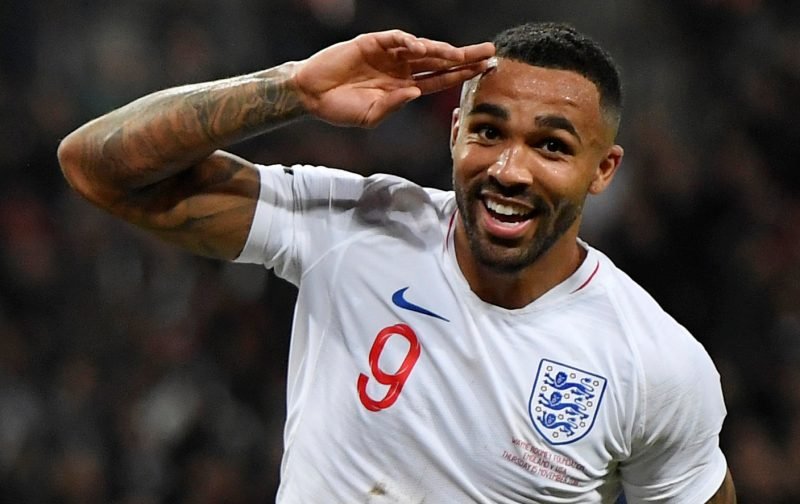 It won’t come as a surprise to many AFC Bournemouth supporters that as soon as a prolonged period free of injuries came for Callum Wilson, that the striker would show his full qualities at the top level of English football.

The 26-year-old is one the most clinical finishers in the Premier League, but two severe knee injuries had deprived both AFC Bournemouth of his services and the player from reaching his potential.

Wilson joined the Cherries from Coventry City in 2014, making the step up from League One to the Championship.

In his first season, he scored 20 goals and claimed 7 assists as AFC Bournemouth won the Championship and with it promotion to the Premier League.

That form continued in his first season where he was rumoured to be on the brink of the England squad prior to suffering a ruptured anterior cruciate ligament in his right knee in September 2015.

He would return to fitness in April 2016, only to suffer a ruptured anterior cruciate ligament in his left knee in February 2017.

Despite spending a combined total of around 15 months on the sidelines with the two knee injuries, he had still netted 19 times in 61 appearances and was rewarded with a new four-year contract in the summer.

This season however he has really shown his form, netting 8 goals in 16 Premier League appearances and has also added 5 assists to his tally.

He has broken into the England squad, scoring on debut and is now the subject of a lot of media attention regarding his future.

Ahead of the Football League Cup Quarter-Final clash between Chelsea and AFC Bournemouth, Chelsea have confirmed that Wilson is a player of interest to them, after being linked with a £30million move for the player.

“I’m sure there are a lot of players linked with us. Certainly Callum Wilson is doing very well for that club. He is of interest, not only for us but for many.’

“He’s strong, fast and he sees the goal. I like him because he’s quick but also strong in the air, which are very important qualities.

“Having said that, I don’t want to go too much into it. He’s doing very well and I’m pleased for him. He has a lot of qualities which can take him a long way.’

“Callum getting linked with other clubs, I think in some respects I would almost want that with every player.

“It means they are performing at their highest level and doing very well in the league they are in, so I have no problem with it.

“From my perspective, Callum’s future is here. He is a massive part of what we are doing and I just want to see him continue to score goals for us.”

We have some rather special players right now, Ake, the Cooks, Fraser, Brooks, Wilson. They will attract interest, and chances are at some point one of them might go if the price is right for us and the deal is right for the player.

The trick is to use the money to go and find another David Brooks or Jeff Lerma next summer. And perhaps put some aside for the flipping training ground etc. The pitfall is doing a Southampton and selling 3 or 4 of your best players year after year and utterly losing the plot. – Join the conversation, click here.