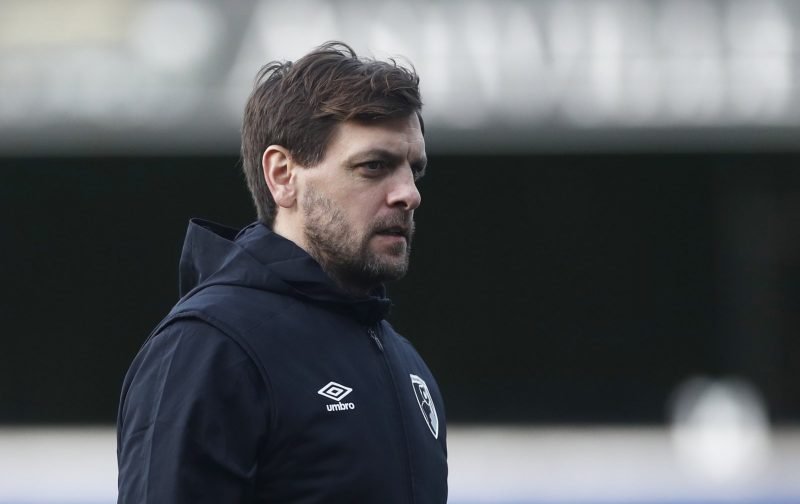 AFC Bournemouth travelled to Bristol to face Bristol City under the fresh guidance of Nigel Pearson.

Jonathan Woodgate stuck with the 4-3-3 formation that had beaten Watford over the weekend, but whilst the side had an exciting trio upfront of Arnaut Danjuma, Junior Stanislas and Dominic Solanke, the Cherries winner came from the unlikely combination of Philip Billing and Cameron Carter-Vickers.

Even Junior Stanislas wasn’t credited with AFC Bournemouth’s equaliser with Bentley’s fumble decided to be so bad he was credited with an own goal. 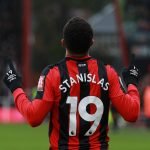 “Junior Stanislas is claiming our first goal and I don’t blame him. The ball was on target when the keeper dropped it. We went on to dominate the second half and were well worth our win. I’m not sure how the winning goal went in, but I don’t care.

“The result put us back in the top six and it is now vital that we stay there. I thought we began the game really well. They went ahead with a preventable goal, but I was really pleased with the way my players responded. The second half was how I want us to play and we made positive substitutions to try and win.”

We'll leave you with the gaffer ❤️

Another step in the right direction! + 3️⃣ pic.twitter.com/W2Fnt7fn6o

I thought that was a much better performance than many we’ve seen in recent months. Bristol City just appointed a good manager, have a decent squad and are in the midst of the new manager bounce. The only concern I still have is our atrocious defending from crosses, other than that pretty pleased with the overall effort put in.

Seemed almost chess-like, we controlled the first 20 minutes, Pearson I THINK swapped the fullbacks around and effectively neutralised Danjuma. Our equaliser was fortunate but felt we were the better team for most of the second half and just about deserved the win in the end. Happy days.

We seem to have a bit more grit under Woodgate, there’s a lot less foreplay across the back 4 at least which I appreciate. Sort of game in the last 18 months that we’d lose 2-1 rather than win.

When you look at the table, definitely a game where the result was more important than the performance. If we’d only drawn tonight things would look a lot bleaker. As it is, we are still hanging on to the playoffs by our fingernails.
Two wins in a row after a poor run is a promising sign. Now to make it three, then four, then five and just maybe we can start to look forward to the playoffs at least. – Join the conversation, click here.