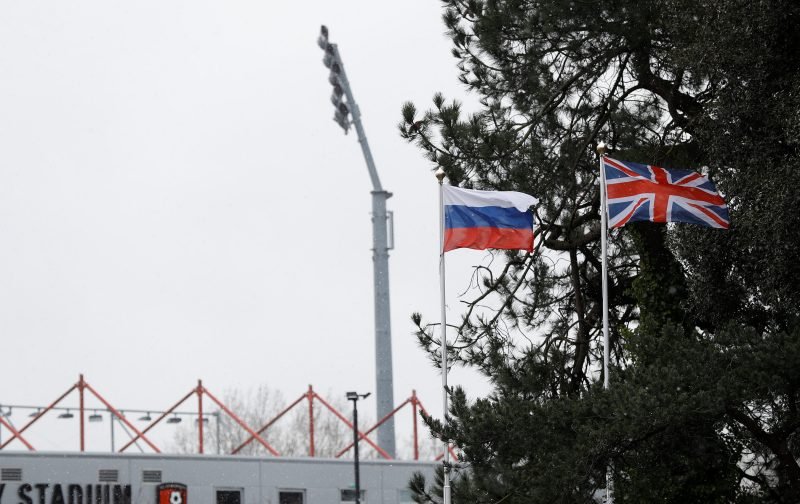 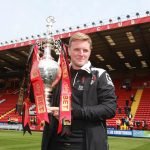 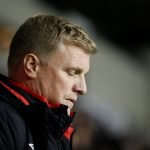 The highs and highs of Howe at Bournemouth

“By mutual consent” usually means a club has sacked the manager and he has agreed to go quietly. In this case, although without any evidence, of course, do we think that this was the case? Did Max Demin or anyone with any influence want to see Eddie go? He got us to the Premier League for the first time and would have been well-placed to do so again.

It is quite obvious that the vast majority of supporters on this site, at least, are shocked and saddened that Eddie has gone. Even some of those who questioned his methods and tactics this season or transfer policy, in general, were for change under Eddie Howe’s leadership not without him.

No-one knows what made Eddie decide to leave. Who has the slightest clue as to why he was allowed to? Although we may find out in time, there is no point in speculating. The decision is done and dusted. Move on.

So here we are, in the second division for only the sixth season in our history. Relegation was a set-back, but not a disaster. Tinpot Bournemouth are still punching above their weight.

What do we want now? In my view, it is simple: a return to expansive, fearless attacking football. Remember when we used to sing, “we score when we want?” For that, we need a manager who is passionate, determined, never-say-die and who can inspire the players to feel the same and do so for a whole season. Whoever that person is, and whoever runs out in a red and black shirt, they should have our 100% backing and, when we are allowed to, our complete vocal support.

It may not be a running start, we may have to be patient, but in the right hands, we will see the good times again.

It’s a brave new world and I can’t wait for the 12th of September.

Isn’t mutual consent a way of agreeing to no compensation due to either party?

I mean if he walked while under contract, we would be entitled to compensation should he take another job before it expired. Had he been pushed, of course, we would be obliged to pay off the rest of his contract.

I’m certainly in the change with Eddie rather than without camp but I do feel it could be a chance to build something special again. Of course, we know which way it could go but we’ve had enough doom and gloom for now.

Yes, I agree a return to fearless attacking football is what we need. It might not be the most efficient way of getting promotion, but getting the fans to start enjoying football again, especially when we are allowed back, is key to building momentum again. – Join the conversation, click here.