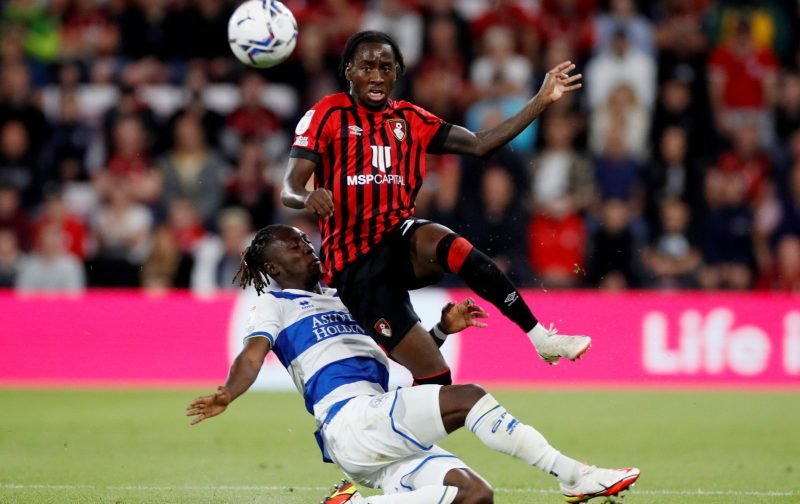 With the 2-1 win against a ‘never say die’ Luton Town on Saturday, it was the Cherries fourth win in a row and the third home game win. Our next game is away against recently promoted Peterborough United, AFCB will be looking to make it a 10 game unbeaten start to their season, which sees them top of the league with 21 points after 9 games. Peterborough are in 21st place with 7 points. The home ground is London Road which has always been their home since they were formed in 1934. This will be AFCB’s first visit there in just over 10 years.

Peterborough United are known as the ‘Posh’, so how did they get the name?
According to reports, it goes back to a previous team who played at London Road, Fletton United, and their player-manager Pat Tirrel. Apparently, before the season started he wanted “Posh players for a Posh team” to compete in a local league. Later Fletton United reformed as Peterborough and Fletton United, that club folded nine years later and within a couple of years the present club was formed, so hence the crowd calling ‘Up the Posh’ to this present day.

Darren Ferguson (son of Alex) returned to Peterborough in January 2019 to become manager for the third time. His previous stints were from January 2007 until November 2009, the second stint was between January 2011 and February 2015. He took over from Steve Evans who was sacked the day before just after their home draw with Charlton Athletic, with the Posh in 6th spot with 48 points in League 1. At the end of the season, Peterborough United finished in 7th place with 72 points. They finished in the same position of season 2019-20, with the season curtailed due to the pandemic. In his third season (2020-21), the Posh finished in second place with 87 points, this meant an automatic promotion spot into the Championship.

This season the Posh started off their season with a 3-0 away defeat against our last visitors to Dean Court, Luton Town. Peterborough United then had two home games on the trot, first was a 2-1 win against Derby County, followed by a 2-2 draw with Cardiff City. Then they had a four-game run of defeats, three of which were away from home. Away at Preston 1-0, then the only home game 0-1 against West Brom. They then suffered their heaviest defeat of the season so far, 6-2 against Sheffield United (our next opponents after this game). Next was a trip to Reading which ended 3-1. Back on their home turf, they had their second win of the season (both at home) against Birmingham City. Their most recent game was a 3-0 defeat away against Coventry City who have had a good start to the season sitting in third place two points behind the Cherries.

Our team’s last visit to London Road was back on the 1st April 2011 in League 1, the game finished in a 3-3 draw. The Posh were leading 3-1 at half-time from a brace from Craig Mackell-Smith and Tommy Rowe, the Cherries goal coming from Danny Ings. In the second half a header from the Big Man (Fletch), made it 3-2, and well into stoppage time a shot from Adam Smith crept under the the Posh goalkeeper and into the net to bring the scores level and that’s how it remained. 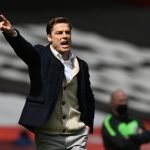 Peterborough United Team News
Peterborough United are waiting to hear when their appeal against striker Jonson Clarke-Harris suspension will be heard, so it looks like he will be available for the Wednesday night game. Mark Beevers and Jack Marriott have been out with hamstring injuries. Joel Randall has a thigh injury. They are also sweating over the fitness of Siriki Dembele who limped off near the end of their game at Coventry.

Peterborough United Player To Watch
Jonson Clarke-Harris their prolific striker with 31 goals last season and also (if he plays) their attacking midfield player Siriki Dembele, both players linked with AFCB during the Summer transfer window.

AFCB Team News
Seems like a clean bill of health at our club and with the news recently that Lewis Cook and Junior Stanislas are getting closer to fitness, Scott Parker is spoilt for choice at the moment.

AFCB Player To Watch
Philip Billing has scored two of his four goals away from home, both his away goals were the winning goals.

Andy Woolmer is the referee for this game.

He was the ref for two of our home games last season, the 4-1 win against Oldham Athletic in the FA Cup, 1 yellow card and the 1-2 defeat against Sheffield Wednesday, 3 yellow cards.

Peterborough have been decent at home with only 1 defeat (they have lost all 5 away) so I’m expecting another tough game. However, I would hope we have the quality to secure our 5th win in a row ahead of a big game on Saturday.

Think this could be a game for Brooks as Posh like to play but it would be harsh to drop Christie after 2 assists on Sat. Billing and Anthony are not really droppable at the moment either. – Join the conversation, click here.