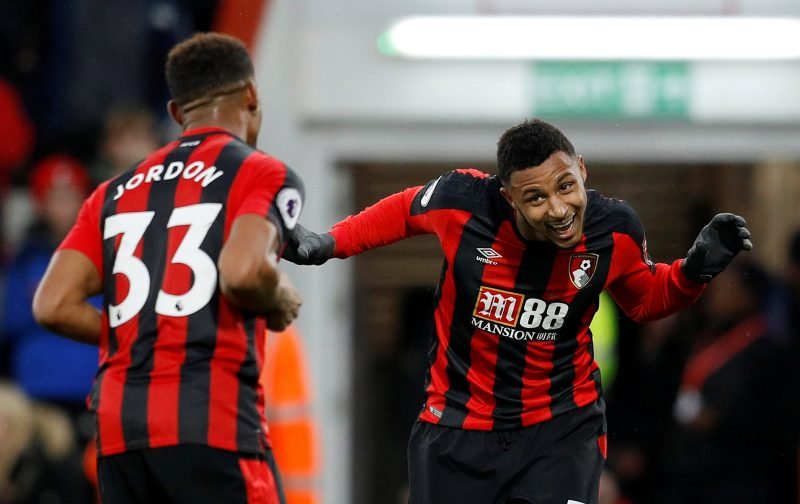 Later in the transfer window, he was also linked with 21-time Turkish champions Galatasaray and French side Nantes.

But with Jermain Defoe leaving and Dom Solanke joining, Lys Mousset remained alongside Callum Wilson and Joshua King as the Cherries striking options.

According to reports he has now been offered a new five-year contract.

In your super soaraway Sun this morning it’s saying Eddie Howe offered Lys Mousset a big contract because he can walk for free in the summer.

If true, it’s odd of the club as we spent quite a few million on him. If he hasn’t got it (and I guess the jury is out with most fans) then he should have been sold back to France in the summer. If he has got it we shouldn’t be at this stage now with his contract.

I always think his potential is tremendous but we are at that stage now where you wonder why it hasn’t been realised. It would be good to see him start in the first team a couple of times again. He has always looked better in that than the cup team or sub appearances when chasing games against strong opposition.

His agent could also be saying walk and get the good signing on fee.

There was a point when I thought he was going to be our secret weapon of the future but I’m starting to wonder a little now. One the one hand he’s still only 23 so is relatively young but equally, on the other hand, he’s 23 and can’t afford another couple of seasons of bit-part appearances.

Unless Wilson or King move on in the summer, with the arrival of Solanke I think Lys might be off somewhere. If you can’t displace the established front two for a starting spot, even when injuries strike, and the manager spends £19 million on another striker there’s a not so subtle message there.

The 4th choice at this stage in his career would just be a waste. – Join the conversation, click here.