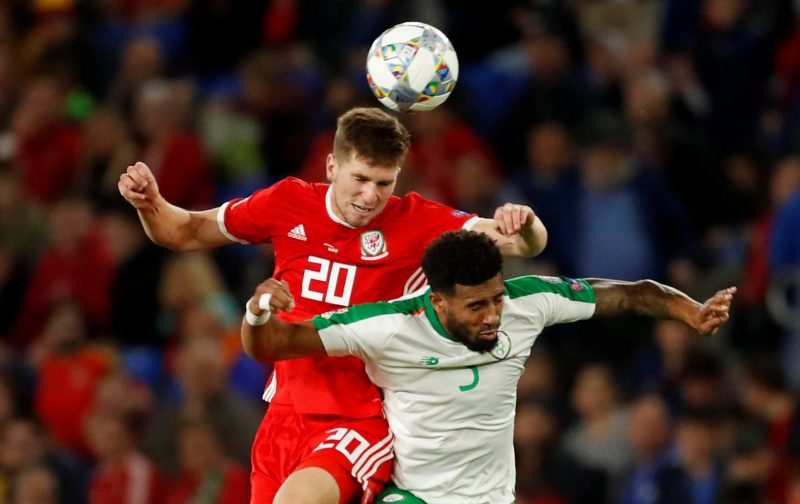 In October 2018, AFC Bournemouth announced that plans to build a new stadium in Kings Park and build a new training ground complex, the infrastructure that AFC Bournemouth manager Eddie Howe described as “a must” for the football club, had been shelved.

The news was met with somewhat of a mixed response from the Dean Court faithful.

The main reason behind the decision was obviously financial, with the thought behind the process being that investment in the first team squad was more important.

With the statement reading…

“Since being promoted to the Premier League in the summer of 2015, our manager, Eddie Howe, has been consistently backed every season in the transfer market, including a record outlay this summer, to ensure the club attracts top class talent to enhance an already strong and motivated team.

“Being a Premier League team brings financial rewards. However, every penny of those funds, together with significant, additional investment from the club’s shareholders, has been put in to ensuring AFC Bournemouth remain at this level.

All the deals were undisclosed but media reports have put that spending in the region of £50million.

During the January transfer window that spending on the first team has continued with the £17.5million signing of Dominic Solanke from Liverpool.

Whilst Nathaniel Clyne also joined from Liverpool on a season-long loan deal.

The latest signing is 21-year-old centre-back Chris Mepham from Championship side Brentford. Officially the transfer is undisclosed and the contract length is referred to as just “long term”.

In the media however it has been widely reported that the deal is for £12million.

Not including any potential fees for the loan signing of Nathaniel Clyne from Liverpool, that takes AFC Bournemouth’s spending for the 2018/19 Premier League campaign to around £80million.

Whatever your thoughts on the situation regarding the stadium and training ground complex, it is very clear that the AFC Bournemouth board have continued to back Eddie Howe in the transfer market.

A message from the man himself ????#afcb ???? pic.twitter.com/OcbEnEV9Sv

“Chris is a talented, young defender who has been on our radar for some time, so I am delighted he is finally our player.

“He has shown a huge amount of potential in his time at Brentford and while playing for Wales, and we believe this is the perfect environment to continue his development.

“Chris is a good defender and comfortable on the ball, and we believe he will be a great addition to the squad here.”

Great news to get this young man on board. By all accounts and considering he’s been on the radar for some time, he must be good! What with the other 2 new players signed in this January transfer window, we’re going to be unstoppable. That should stick a sock in the mouths of the doubters and worry guts. Expect some brilliant games coming up!

Seems like a good Eddie Howe signing.T he Brentford forum seems very level headed and think it’s a good move for all concerned. Hopefully, Premier League safety in the next month or so and then start bedding him in ready for next season.
The next generation team is really starting to take shape. – Join the conversation, click here.