Bournemouth man in demand, where will he end up? 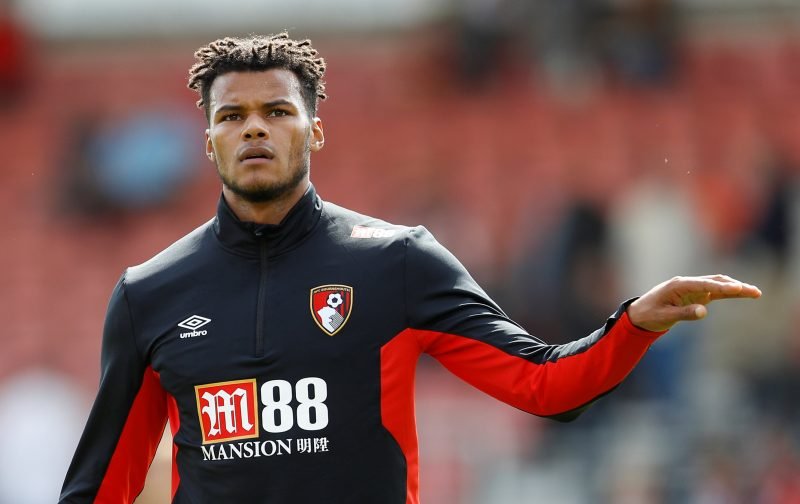 Half a dozen clubs in the Championship now believe that Tyrone Mings will be allowed to leave Dean Court during the January transfer window.

Appears Bournemouth have had a £12m bid for Chris Mepham accepted. Could potentially allow Tyrone Mings to leave…

Aston Villa and West Bromwich Albion appear to be leading the pecking order, as far as the Derby Telegraph are concerned.

Keen on Tyrone Mings. Expect things to develop over the next few days on that one. Albion favourites at the moment but still some way to go.

#wbafc keen on loan deal for #bournemouth defender Tyrone Mings. If Mings does move to Hawthorns, another Tyrone – Mears – is likely to leave. His contract expires end of the month.

When Mings made the move to the south coast in June 2015, shortly after the Cherries had won promotion from the Championship, the then left-back became the first high profile signing of AFC Bournemouth’s Premier League era and at the time new record signing.

The Cherries agreed on an £8million fee with Ipswich Town, however just minutes into his Premier League debut he suffered a devastating knee injury which would eventually sideline him for around 19 months.

Since returning from that injury, he has attempted to adopt a new role in the side, moving from left back to centre back, but with competition from Nathan Ake, Steve Cook and Simon Francis, Mings has had his options limited.

His best opportunities came when the Cherries reverted to a back three, but recently, even with an injury to Francis, left back Charlie Daniels has still been picked ahead of Mings despite playing out of position.

Mings has made 17 Premier League appearances.

“His desire to play and the fact he has had major injuries and hasn’t had a lot of football – we will wait and see on what’s best for Tyrone and for us.

“Tyrone has been great behind the scenes. I think he has improved dramatically from the beginning of the season to now after his long-term injuries.

“I have been very pleased with him. His career is in a very good place as we stand.”

If Mings was given a chance I see him as a potential long term asset to the club, whereas I think most of us reluctantly conclude that Nathan Ake could leave at some point in the short term. For that reason, I really would be sad about any permanent move out for Mings without being given that chance. – Join the conversation, click here.