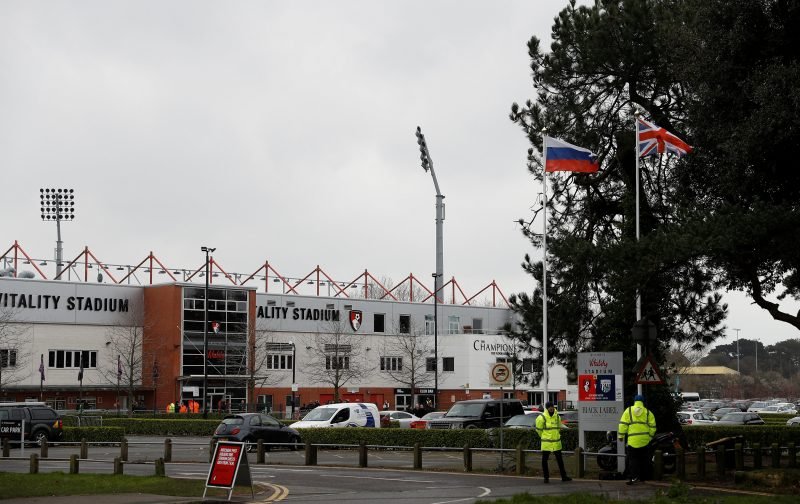 He has been a fan favourite during his two spells on the south coast, but if reports are accurate, his time at Dean Court is now set to end.

SportWitness.co.uk have reported that Maxi Gradel has been a target for French side Toulouse and Galatasaray in Turkey.

The 30-year-old spent last season on loan with Toulouse where he scored 11 goals and claimed four assists in 35 appearances in all competitions.

He played a key role in Toulouse avoiding relegation after he scored and a claimed an assist in their 4-0 aggregate playoff win against AC Ajaccio.

Gradel now looks set make that move permanent with L’Equipe “claiming the two sides have agreed a fee of around €2million.”

Since his return to AFC Bournemouth following the side’s promotion to the Premier League, Gradel has played a little over 1,000 minutes for the side in the top flight of English football, scoring one memorable goal against Swansea City.

The majority of his time during this spell he has either been injured or out of favour, so a permanent move is likely to please all parties.

He has two years to go on his contract so should still be ‘full value’. However, any buying club knows his time here is essentially over so unless we can get a few of them interested in an auction then the fee will likely be lower than many expect. – Join the conversation, click here.