Approach made for Tottenham defender 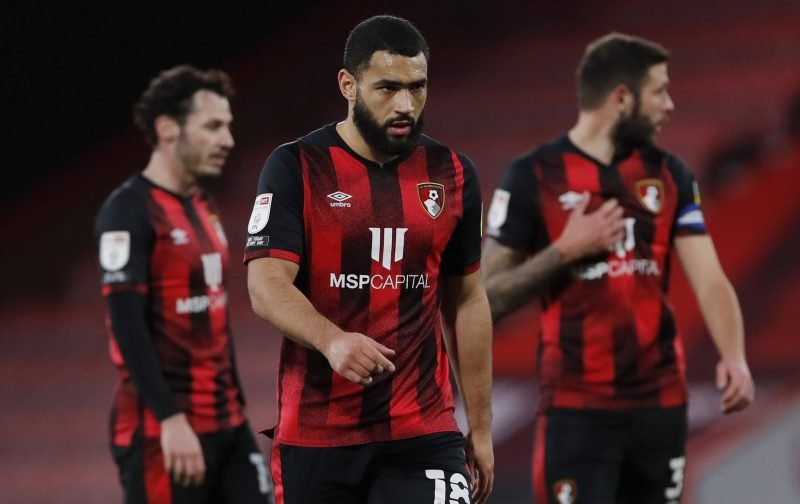 23-year-old Tottenham Hotspur central defender Cameron Carter-Vickers enjoyed a solid second half of the season whilst on loan with AFC Bournemouth.

The United States of America international had joined the Cherries on a season-long loan from the Premier League side under former manager Jason Tindall, but an ankle injury had sidelined him for the opening four months of the season.

Once he got back to full fitness and enjoyed a solid run of games, his form improved and he would become an integral part of the defence alongside Steve Cook as the Cherries challenged for promotion to the Premier League through the play-offs.

Ultimately AFC Bournemouth would lose to Brentford and their hopes of an immediate return to the top flight of English football were dashed.

With the Cherries 2020/21 campaign now over, so too is Carter-Vickers loan deal and he has now officially returned to White Hart Lane. But his future appears to be elsewhere.

Despite being just 23, Carter-Vickers holds a wealth of Football League experience having made 113 league appearances for Luton Town, Stoke City, Swansea City, Ipswich Town, Sheffield United and AFC Bournemouth (21 for the Cherries) all in the Championship. 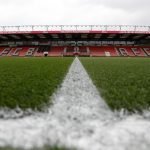 Despite the lack of certainty over who will be AFC Bournemouth manager for the 2021/22 Championship campaign, BBC Radio Solent reporter Kris Temple has claimed that the Cherries have approached Tottenham Hotspur over a permanent deal.

I can report that #AFCB have made contact with @SpursOfficial about signing defender @cameroncv2 on a permanent basis.

Back in January, AFC Bournemouth had been linked with a permanent move which failed to materialise, whilst in March, Carter-Vickers confirmed he would be interested in a permanent deal.

The Northern Echo, however, have claimed that AFC Bournemouth will have strong competition for his signature with Newcastle United contemplating making a £10million move for the defender.

Newcastle United first-team coach Graeme Jones has worked with Carter-Vickers at both Luton Town where he was manager and with AFC Bournemouth, where he had a brief spell earlier this season as first-team coach.

The report goes on to add…

“He has been linked with a move to MLS, as well as with a possible switch to Anderlecht, but it is claimed he would rather remain in England.”

A positive sign that we’ve made contact in my opinion. Clearly, we would want to sign him but I was worried that uncertainty about the manager position and also raising finances through sales may have delayed things which would have meant we missed out.

Let’s hope this summer is a more decisive one than the last. – Join the conversation, click here.