Another Tricky Away Game For Bournemouth 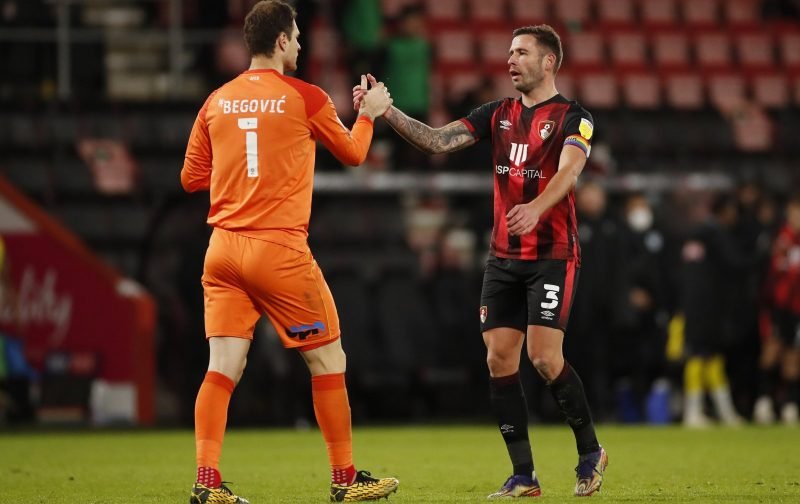 After our ground out 1-0 win on Tuesday night against a stubborn Wycombe Wanderers, the Cherries are away against Luton Town, nicknamed the Hatters, as the name suggests, hats were made in Luton. They play at Kenilworth Road and something that I remember about that place is the entrance to the terraces, they were next door to peoples houses and you were going into next door and out the back, not something I was expecting. The Hatters have won their last two home games, so this game could prove to be tricky as our team go looking for another three points.

The Luton Town manager is Nathan Jones, replacing Graeme Jones in May this year. Graeme is now at our club as first-team coach. This is Nathan Jones second stint as manager at Luton, he was there between January 2016 until January 2019. He left the club to take on the vacant manager’s job at Stoke City, but he only lasted in the job until November 2019 when he was sacked.

The Hatters in the Championship on their own patch this season started off with two wins, 2-1 against Derby County and they went one better than AFCB, by beating Wycombe Wanderers 2-0. This month they have beaten Norwich City 3-1 and 3-0 against Preston N E, the team who beat us at Dean Court. They have drawn 1-1 with Nottingham Forest, Blackburn Rovers and Birmingham City. They have lost two games, 0-2 against Stoke City and Brentford 0-3. Away from home, they have W 3, D 2, L 5..

The last time we visited Kenilworth Road was in League 2, December 2008. This was the season Luton and AFCB were both deducted points for breaching the Football League’s insolvency policy. Luton Town were the hardest hit being deducted 30 points and the Cherries 17 points. The game finished 3-3, the scorers for our club were Mark Molesley 2 and Matt Tubbs. Luton never recovered from this deduction and were relegated down into the non-league. The Cherries survived and the rest is history. 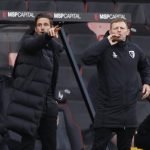 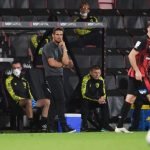 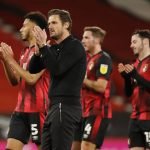 Luton Team News
They have two players out injured, including our former player Eunan O’Kane and James Bree.

AFCB Player To Watch
Luton in their last two home games this month have beaten and scored three goals against both Norwich City and recently Preston. So our most senior player at 33 and goalkeeper will be our last line of defence and has been most reliable this season with crucial saves. Asmir Begovic is the man to watch.

W2, L2, D1 in their last 5. Looks like they may blow a bit hot and cold. Let’s hope it’s positively freezing for them this weekend.

Hard to know what to do with the formation after that last performance.

Junior has played a lot of minutes lately and there’s always a worry with him so do you put him on the bench if Danjuma is fit? At the same time, is that wise since people would then read something else into it?

Surridge has looked very handy in his recent performances so do you give him and Solanke another chance to develop their partnership from the start?

If we don’t start Surridge do we keep 3 CMs or go back to the line of three behind Solanke with Danjuma, Junior and Brooks all starting?

Will JT revert to three at the back with Kelly, Simpson and S Cook making up the triumvirate?

I’ll be honest, I don’t have a clue what Tindall will do. Assuming Danjuma is fit I think I’d go:

However, only if we can make clear it’s rotation due to recent minutes taking Billing and Junior out and no other reason. – Join the conversation, click here.