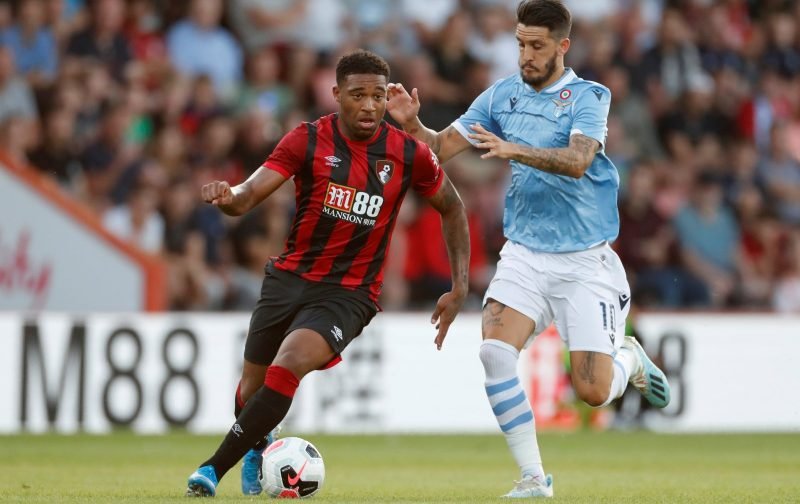 The home game against City last season was one of the more controversial ones I can remember, because of our approach to the game; with the sitting back and the complete lack of any kind of offence throughout; even after conceding.

Personally, I didn’t have a huge issue with our approach; I thought it was an impressive display of pure defending and organisation, that was undone by an unfortunate goal. I can definitely see where people are coming from when they say they hated that performance, particularly being at home, with our identity being built around expansive football and all that. So the question is, do we want to see a repeat of these tactics next Sunday, or do you want to see us go for it a bit more and risk getting spanked?

If we’re going for uber defence again, I think I’d prefer it to look like this:

If we were to lean into the counterattack a bit more, then maybe something like this:

If we utilise our pace effectively and get our players in and around their box on the break, especially with VAR now in play, I see no reason why we can’t hit and run our way to a point or 3.

Not quite all-out camp in our box, but still putting plenty of defensive emphasis in.

I’ve put Rico there to have another look at him in a different type of game, and see if his defensive skills are really brushed up. Also, his set-pieces could be handy (if Wee Man lets him have a go), and there’s no great pressure on this fixture so it’s a chance for the odd experiment. Daniels can rest up for a potentially more important fixture with Leicester.

Anyone of Fraser. H.Wilson or Ibe could play that link role. Basically to nip at the heels of Man City’s advancing defenders / deep midfielders. Figured Fraser is the senior of the 3 so gets the nod. All 3 of those breaking in tandem when the odd opportunity presents itself. – Join the conversation, click here.