AFCB XI against QPR who will Tindall pick following the international break? 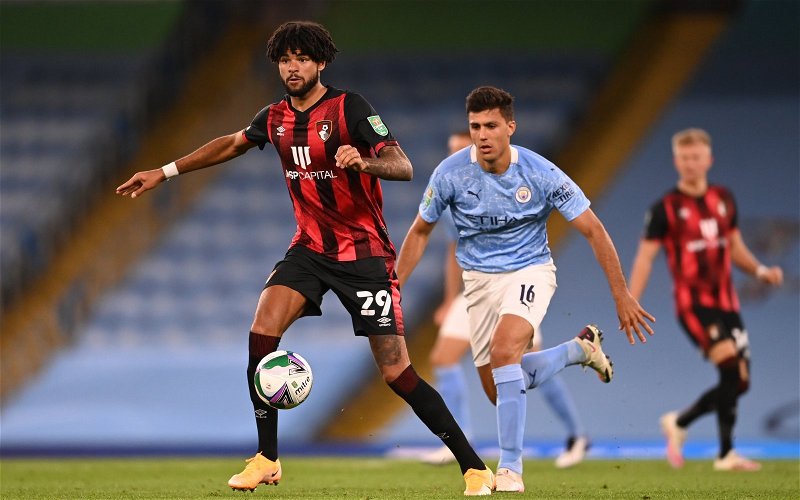 AFC Bournemouth could be pretty thin on the ground for this game against Queens Park Rangers.

Questions over the fitness of Chris Mepham and David Brooks after being away with Wales, plus Lloyd Kelly previously injured. Could Diego Rico and Jack Simpson play in the same back 3, I doubt it.

Junior Stanislas out, no idea what’s going on with Joshua King, and I’m not sure you’d throw Rodrigo Riquelme straight in from the start.

It just underlines how inactive we’ve been in the transfer window.

A lot of questions of the fitness of Brooks, Mepham, Jeff travelling back late, Stan, Kelly, King (who knows).

If they are all out I would guess –

Could chuck Ofoborh in the back 3 to keep Cook central, and maybe take out Billing if another wide man is fit or Riquelme is ready.

I personally like the balance we saw at Coventry with the midfield 3, however, we have such attacking talent (when available) it would be good to try and fit them all in. We can only do this by dropping the extra man in the middle which we’ve seen gets us overrun at times. Or we drop the back 3 and go to a 4-3-3 which we have the personnel for.

Will be an interesting line-up and last few days of the window! 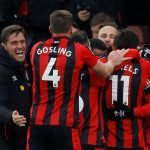 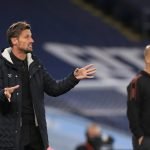 I think Lerma won’t start anyway given the long distances involved and the fact we have four first team CM, even if he probably has been the best of the bunch so far this season.