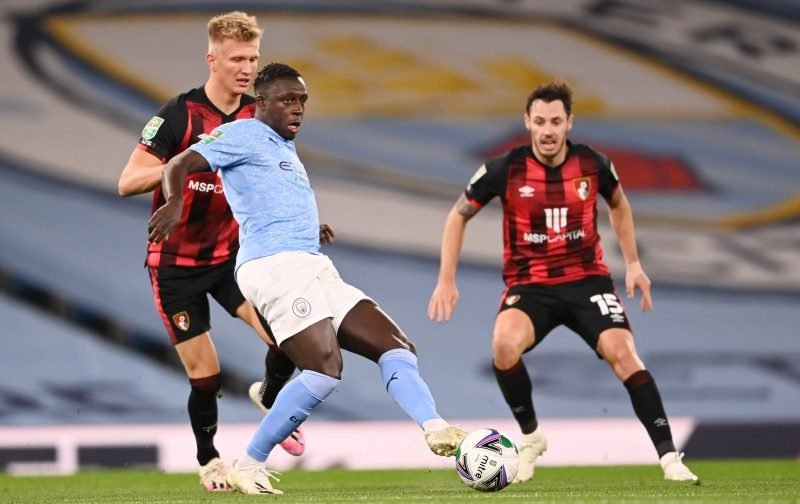 Three really tough games in eight days for AFC Bournemouth but I think we should go for it in the first one and revert to our first match of the season three upfront if we have the personnel available. It cedes some control in the middle of the park but makes us a much more potent threat upfront.

I also think it’s time to end Adam Smith on the left role. Anyone seeing Saturday’s game will be prepared to push all their play towards him and that side.

Ofoborh gives you cover in the midfield and as an emergency Centre Back if needed so gets a bench nod ahead of Billing. 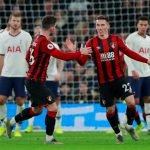 Pretty much agree with all that.
Time to end Smith on the left for sure.

With L.Cook and Lerma (or any two) in the middle, I’d actively tell Solanke to come deep a lot, with the wide forwards coming narrow to fill the gap, and wing-backs providing the width. Also encourages chances in the box to fall to someone with better finishing….

I’d want to get King involved again as soon as possible, try to put the past few months behind him/us. That might be wide in the 3, or as a more advanced replacement for Solanke centrally. – Join the conversation, click here.