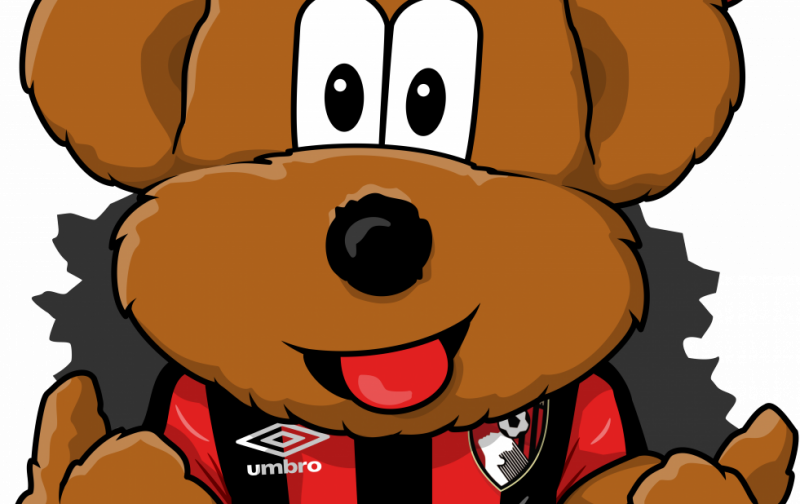 AFCB Vital will be joining the social media boycott this weekend.

Initiated by England’s footballing governing bodies, the boycott has now spread across numerous sports including Cricket and Rugby, whilst Formula One World Champion Lewis Hamilton will also be taking part.

The idea behind it is down to the perceived lack of action from social media platforms such as Twitter and Facebook in regards to all kinds of discriminatory abuse online.

The boycott begins at 3pm today (30th April 2021) and runs across the entire Bank Holiday weekend.

So this weekend our regular “Highlights & Reaction” article will not be online over the weekend, but our news pages and forum will remain active.

This weekend, we'll be taking part in a social media boycott in response to the ongoing discriminatory abuse received.

"I got very nasty messages. I don’t think you should wish anybody’s death regardless of what somebody did."@jeffersonlerma speaks out ✊ #afcb 🍒

We’re inviting you and others to switch off as we collectively demand change.#EFL | #StopOnlineAbuse pic.twitter.com/GNHs79Td63

WIF will unite with stakeholders across the game to boycott social media from 3pm Fri 30 Apr – Mon 3 May in response to the ongoing abuse received online by so many involved in football.https://t.co/5qvxk7CcMp#womeninfootball #footballunites #socialmediaboycott pic.twitter.com/C0t23iSMgY

It's all gone too far and enough is enough.

In solidarity with the clubs we cover and some of the online abuse we've seen and reported on this season, myself and @EchosportDan have taken the decision to join this weekend's sporting social media boycott.https://t.co/vyVZwe4baP

English football, alongside other sports, organisations and individuals, will switch off social media accounts from 3pm today until 11.59pm on Monday 3 May. Social media companies must do more to #StopOnlineAbuse. pic.twitter.com/6GQ7PqL7O4

"You should ask for more than a phone number and an email address."

Thierry Henry urges social media companies to ask for more details when setting up profiles so users can be held accountable.

Redknapp’s Big Night Out continues tonight at 10pm on Sky One and NOW! 📺 pic.twitter.com/GSAlqp6Qb1

I will be joining the social media boycott this weekend . The abuse directed at so many on these platforms must stop now! 🛑 pic.twitter.com/G836d33H59

Cricket stands shoulder-to-shoulder with the football community in taking part in a social media boycott this weekend.

No one should have to suffer abuse, racism or harassment on social media because they play, or are involved in professional sport.

The RFL, @SuperLeague, @RLWC2021 & the RLPA today joins the boycott of social media this Bank Holiday Weekend – to show solidarity with other sports, and amplify the message that nobody should have to suffer abuse, racism or harassment on social media.https://t.co/SDTvqcV6QC pic.twitter.com/3KjAcvF0n0

“I hope that it sparks change, and so I’m going to support it.”

Lewis Hamilton on his plans to join this weekend's social media boycott.

Plus a statement from F1 backing athletes and fellow sporting organisations in the fight against online abuse.#SkyF1 | #F1 | #PortugueseGP

"There is far too much online abuse, hatred, negativity and racism that is just undeserved, and I feel like it's our duties to raise as much awareness as possible.

"Not just within sport but within all walks of life."

British Rowing stands united with the sporting community in calling for better protection for all individuals against discriminatory abuse of any kind online.

Our social channels will be silent from 3pm, 30 Apr to 11.59pm, 3 May #socialmediaboycott https://t.co/xtQtYQJA0f

The PDC and @PDPA_darts will support the social media boycott from 1500 BST on Friday April 30 until 2359 BST on Monday May 3 in a stand against online abuse and discrimination.