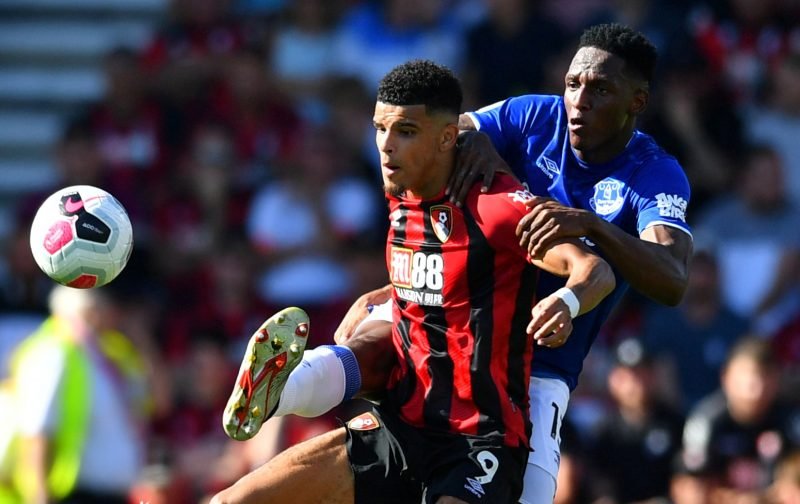 “For the neutral, they would have loved it. It was end to end and very open. For the respective managers, I think it was probably not so easy to watch.

“We had a slow start and were a little lethargic out of the traps. We showed really good character to stay in the game and fight our way back.

“We fought our way back so well that we found ourselves 2-1 ahead and then that was probably the key spell in the game – could we get a two-goal cushion? We didn’t and that let West Ham back in to get a point.”

Very frustrating day but the signs are there that we can be a force this year. Thanks for the support ????s. Onto Sunday!

Glad i made my prem debut today, although a shame we didn’t took all the points. On to the next one ☝???? pic.twitter.com/2EjlW8etYF

This, first a foremost, was an excellent game of football. As good a draw as you will see this season. We were excellent at times and it’s weird to have a keeper in goal who makes you feel like he will save every shot and command his penalty area. He doesn’t, obviously, but he gives that feeling of confidence.

Coming into this match I thought we would struggle against one of best teams this season. But the boys stepped up and coming out of the match disappointed not to have won shows how well we had played.

Every single player played well and while Harry Wilson is still too quiet in matches he really did seem to get better as the game wore on. Diego Rico was excellent with his best and most consistent match in a Bournemouth shirt so far. Jack Stacey was bombing up the pitch as any Eddie Howe fullback should. Philip Billing and Jefferson Lerma controlled the middle of the park. West Ham had to resort to sending the ball long or down the wings as they failed time and again to control the centre.

Last point on Dominic Solanke. I cannot understand how certain people do not see what he brings to the team. Maybe they are the same people who are blinded by fast runs into dead ends and stepovers before losing the ball? Solanke links all of the players together. He’s all over the place getting the ball and bringing players in. He still has room to improve and every player who gets over the halfway line needs goals at some point or another. If Jack Wilshire had played exactly as Solanke had for us today when he was at number 10 he would rightfully be getting rave reviews but because Solanke is titled as a striker people get upset when he’s not scoring?

If we carry on winning or drawing I really don’t care if Solanke doesn’t score all season.

Enjoyed today and now strongly believe this can be a good year for us. – Join the conversation, click here.