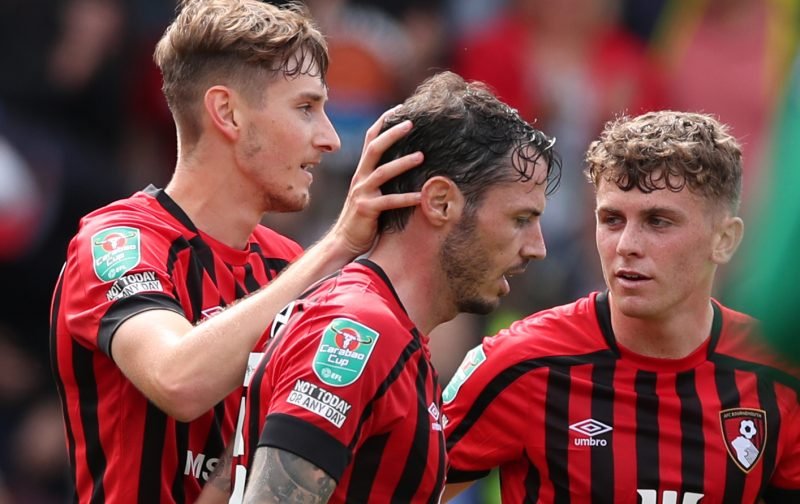 AFC Bournemouth kicked off the 2021/22 domestic season with a League Cup first-round clash with MK Dons on Saturday.

There was a long list of absentees for this game including suspended duo Jefferson Lerma and Chris Mepham, whilst Steve Cook, Lewis Cook, Arnaut Danjuma were injured and Ben Pearson was ill.

This gave opportunities to 20-year-old Zeno Ibsen Rossi at centre-back, 21-year-old Gavin Kilkenny in central midfield, 21-year-old Jaidon Anthony on the left-wing and with Asmir Begovic leaving for Everton, there was also a place for 22-year-old goalkeeper Mark Travers.

AFC Bournemouth were never really troubled by their lower league opponents and battered the visitor’s goal throughout the first half, eventually finding the breakthrough thanks to David Brooks.

During the second half the one-way traffic continued with goals from Dominic Solanke, Philip Billing, 19-year-old Christian Saydee, and a second for David Brooks.

"Five goals, a clean sheet, I thought some bits we played today were exceptional."

“I’m really pleased overall. Elements of the game that I didn’t like, elements that we need to improve and get better at and then elements which I really liked and enjoyed us.

“I came into this game today probably knowing that’s how I was going to see things a little bit.

“A 5-0 win, clean sheet, five goals. But I think overall, still a lot of elements we need to improve and get better at, certainly.

“That’s part and parcel of the process. I sit here a different voice to these players, a different manager and there are elements I’m going to demand out of them.

“So there’s elements we need to improve, but as quick as I say that, there was some very good stuff today as well.”

Good display today 😁 shout out to the youngsters as well, top draw 👏🏽 pic.twitter.com/FApP0JWI1s

Man of the Match against MK Dons? 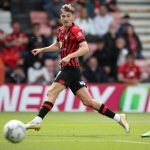 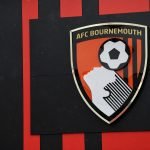 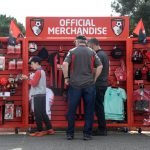 "The players love the way (Parker) wants to play"

Glowing praise for the new #afcb boss from @gavkilkenny10 🙌

The man-of the match spoke to @jordanclarkcouk after the emphatic 5-0 win over MK Dons 🔊👇 pic.twitter.com/MTLBDZqk2c

"It was a crazy experience"

A Bournemouth debut to remember for Christian Saydee who got himself on the score sheet in the 5-0 win over MK Dons 🔊👇 #afcb 🍒 pic.twitter.com/iWE6rDIZ9L

Great Result! Thoroughly enjoyable afternoon. Take it with a pinch of salt, MK Dons keeper is comically poor. But there’s some talent in these young lads. They will need help for the rigours of the championship though.

Saydee had 20 mins on the pitch, scored 1 and created another, can’t ask for more than that.

Brooks is rusty as heck but ended up with a brace somehow. Hopefully, it helps.

Killkenny has a wonderful range of passing. Just get him in the gym.

Let’s hope Stacey is ok, and let’s get a couple of experienced heads in here. – Join the conversation, click here.