AFCB Are Back Following The International Break 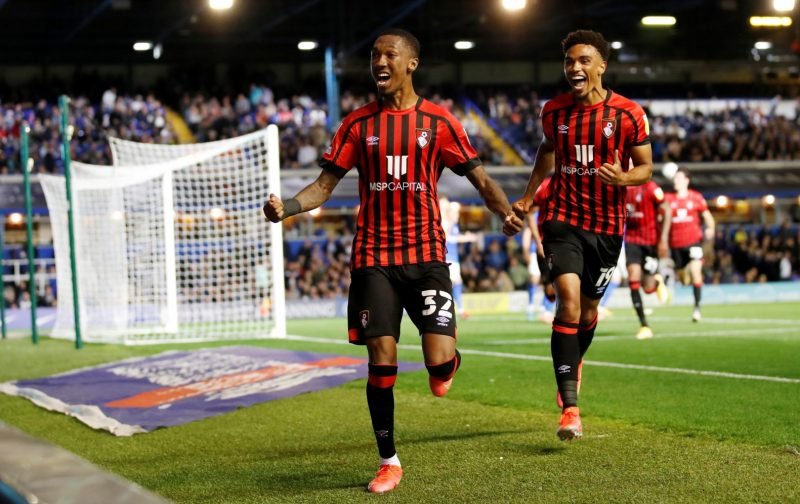 Our first game back after the international break is a home game at Dean Court on Saturday at 3 pm against Barnsley. Barnsley had a very good 2020-21 season under Valerian Ismael finishing in 5th place one place and 1 point ahead of the Cherries. Ismael was appointed the new manager of newly relegated from the Premier League, West Brom.

In their search for a manager to replace Valerian Ismael who had done a very good job as Barnsley manager with his style of football, Barnsley appointed the Austrian Markus Schopp. He was formerly in charge at Austrian Bundesliga side TSV Hartberg. He was their manager from July 2018 until he took the Barnsley job. As the season progresses it will be interesting to see what style of football his side will play. After watching their game away at QPR they looked a good footballing side with some swift movements and skilful play in the first half and went in 0-2 up at half-time. The second half was a different story and the hosts fought back to finish 2-2. Barnsley lost an important player when Ismael signed his former captain and midfield general, Alex Mowatt who was out of contract at Barnsley, also lost the services of striker Daryl Dike who was on loan. Barnsley have signed a few players as well as losing a few.

In their first five Championship games of the season, Barnsley’s first game was away at Cardiff City, it finished in a 1-1 draw. Their first home game was against Coventry City and it ended 1-0 in the home sides favour and is Barnsley’s only win so far this season. The next game was also at home and this time they were on the wrong end of the only goal scored and lost 0-1 to Luton Town. Next, they were away to Queen Park Rangers (mentioned above) which ended 2-2. Their most recent game was a 1-1 draw at home against Birmingham City.

Last season at Dean Court against Barnsley, the game ended in 2-3 defeat for AFCB. AFCB were 2-1 in the lead at half-time with goals from Arnaut Danjuma and Dominic Solanke, with Barnsley’s goal coming from Michal Helik. In the second half, Barnsley added two further goals from Dominic Frieser and substitute Carlton Morris scored the winner.

AFCB Player To Watch
Eyes will be on our latest signings Ryan Christie and Jamal Lowe, if not starting, expect the players to come off the bench at some time in the game. Christie played 19 minutes for Scotland on Tuesday against Austria and last Saturday played the whole game.

Barnsley Team News
Defender Liam Kitching is suspended. Players probably unavailable due to injury are centre back Mads Andersen and full-back Jordan Williams. Upfront they will be missing Carlton Morris who has been out with a knee injury and not expected back Their centre back Michal Helik played the full game for Poland on Sunday and against England on Wednesday, he came on in the 79th minute. Helik is an important centre back for Barnsley, scores goals as well and if his centre back partner Andersen is missing, they need Helik to start on Saturday.

Barnsley Player To Watch
Last season striker Cauley Woodrow was their leading scorer with 12 goals. In midfield, Dominic Frieser has 2 goals to his name this season and Callum Styles is another important player in midfield for Barnsley.

Our referee is James Linington.

We had him on three occasions last season, two home wins against Norwich City and Swansea City.

The away defeat against Reading being the third.

Definitely not expecting Christie to start this one but hopefully, he will make his debut from the bench. Has looked really tidy for Scotland. Need a win after dropping points in the last 2 games.

My team, presuming those selected are fit:

Harsh on Ibsen Rossi not to make the squad, less so Marcondes. – Join the conversation, click here.