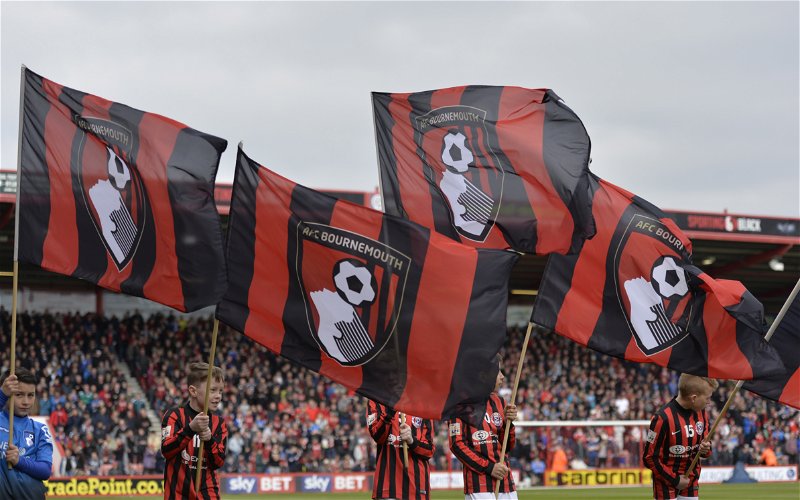 Following on from the news that MSP Capital and AFC Bournemouth had agreed a new deal that would see them become the club’s training kit sponsor, the Cherries have now announced who will be the clubs front of shirt sponsor for the upcoming 2022/23 Premier League campaign.

The announcement was made over the weekend, but disappointingly for many supporters, it wasn’t done alongside a kit launch, with the Cherries supporters seemingly having to wait a little bit longer to see what the Cherries will be wearing when they step out for the first time at Dean Court against Aston Villa in August.

The new shirt sponsors are Dafabet, with the two-year deal described by AFC Bournemouth as “an important part of the club’s commercial goals of maximising revenue in the Premier League”.

As part of the deal, Dafabet will make a financial donation to the Club’s Community Sports Trust “to support projects that help get adults into work”.

“Signing this partnership with Dafabet is extremely important in providing us with crucial revenue as a football club.

“The revenue will enable us to help with our club objectives of being competitive in the Premier League and our commercial goals that come with promotion.

“Dafabet have a huge presence in sport having worked with a whole host of clubs in different areas and we look forward to a successful partnership with them over the next two years.”

“We’re very happy to announce the partnership and send congratulations to all at the club on the return to the Premier League. It’s no surprise to anyone, it’s the most watched league in football – so being on the front of the shirt gives us excellent branding worldwide.

“As with all our partners we will work closely with the club’s community sports trust, ensuring we support relevant fundraising events and offer tickets to all matches throughout the season…”

The disappointment for a lot of people is it can’t go on kids shirts. Which kids hate. To me, it’s the law that’s daft. I’m not sure anyone under 12 has the inclination to bet. If you are over 12 and do have the inclination in those last couple years until you get to small adult and can wear them anyway…it’s unlikely to be a football shirt that prompts you…. All the talksport advertising, tv advertising in sky’s sports glamorising it with top actor geezers and social media advertising is far more likely:

One of those anachronistic nanny state rules. If it’s that bad (which I can see the argument) then remove advertising pre 9pm. – Join the conversation, click here.